For Sale: Restaurant in the new part of Nessebar 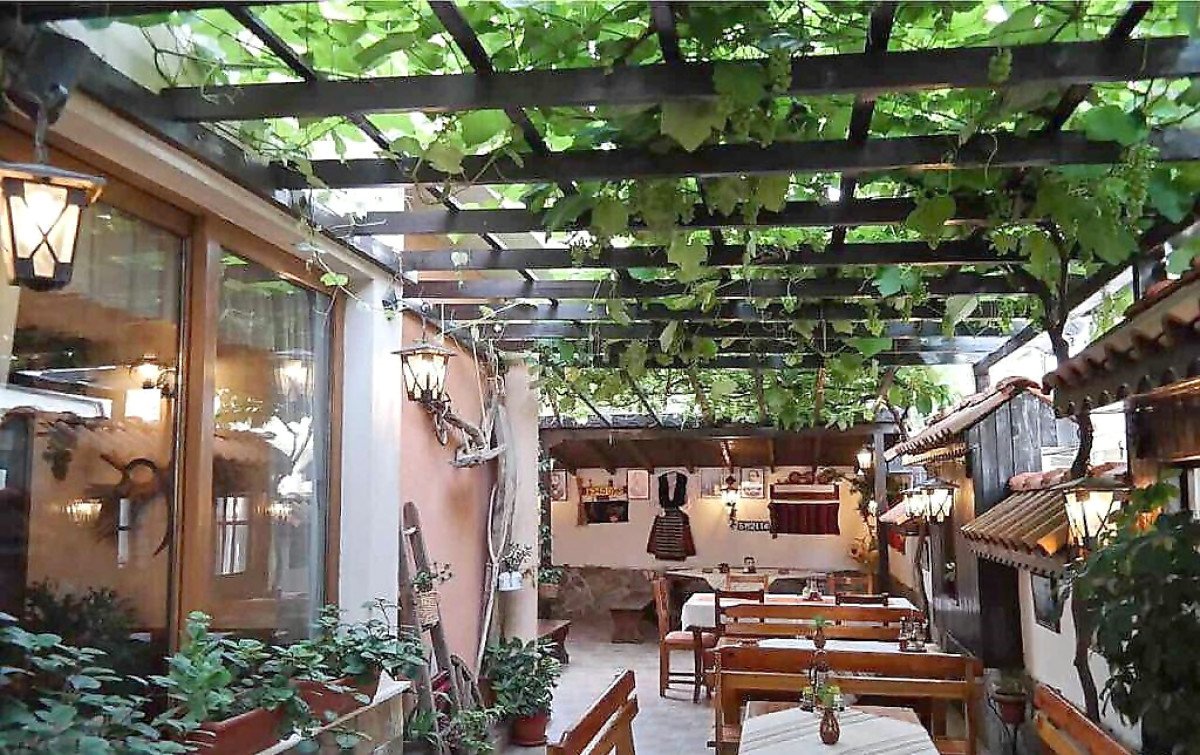 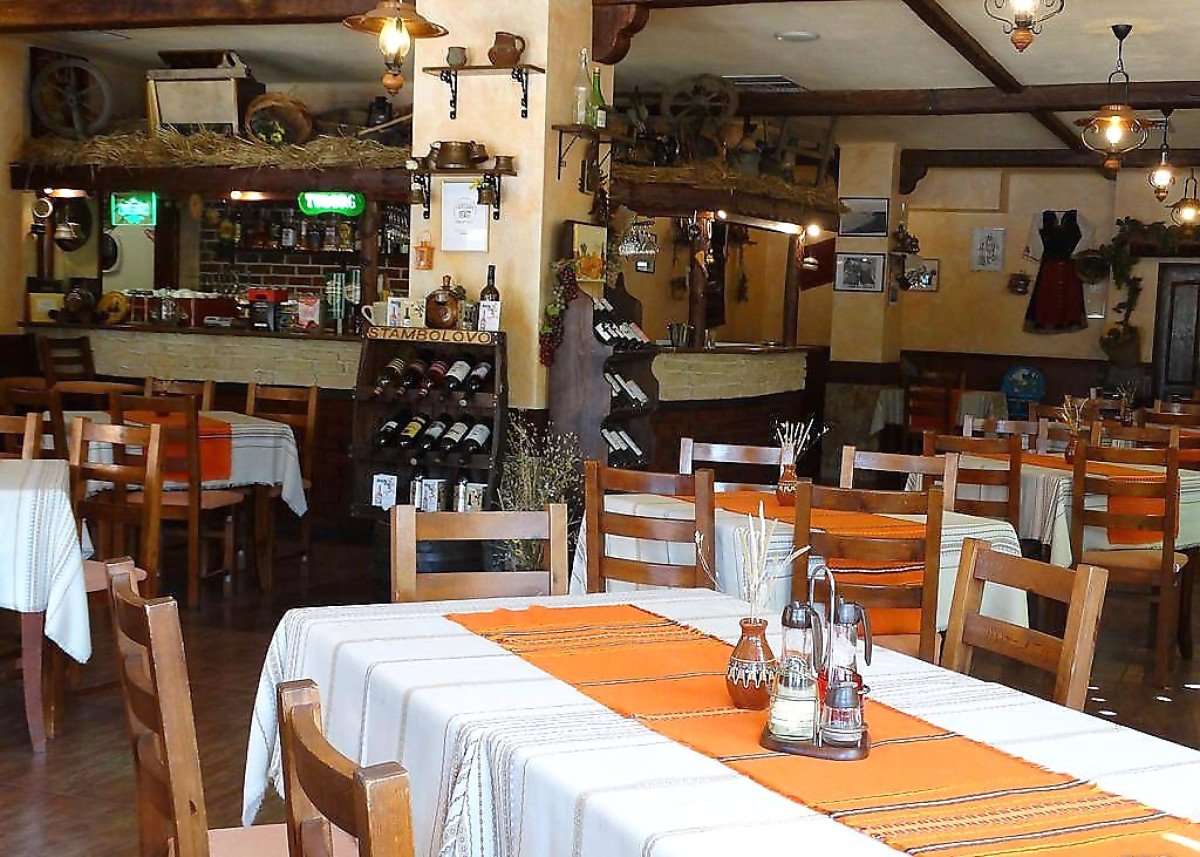 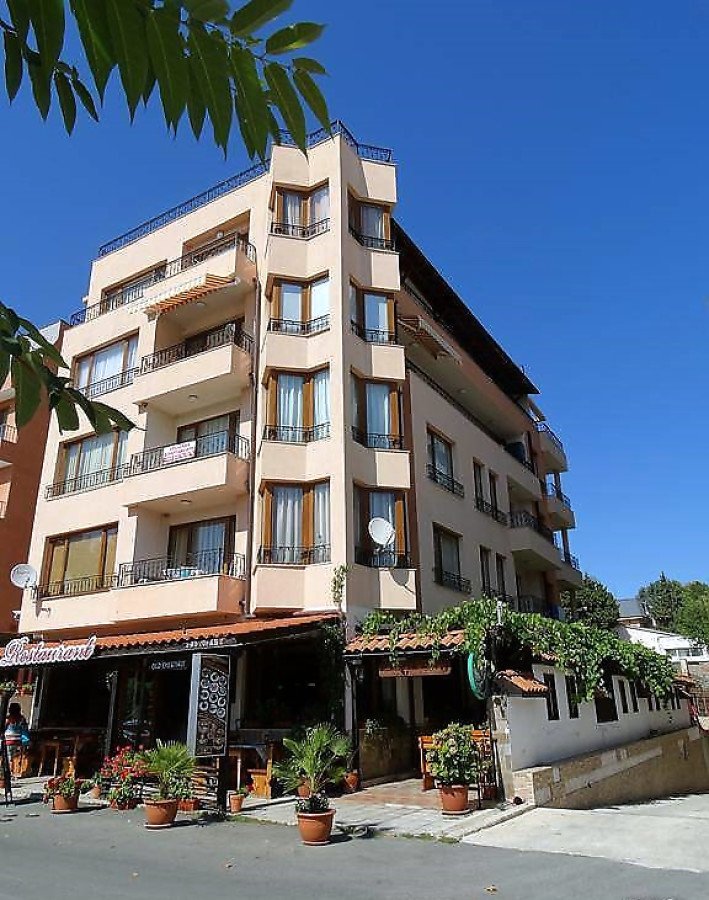 We offer for sale a restaurant located in the new part of Nessebar.

This restaurant is more than a commercial area - it has great design, amazing atmosphere and regular visitors.

The restaurant has been functioning for 25 years, it is open all year round and its reviews are extremely positive.

It is sold fully equipped and ready for work. The restaurant has all the necessary documents and licenses.

This is a great opportunity to develop a business in one of the top resorts in Bulgaria! Don’t hesitate to contact us for more information and assistance! 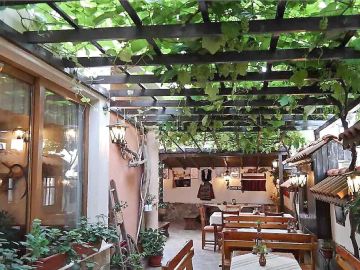 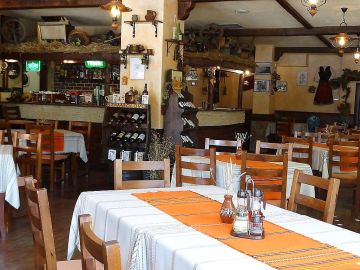 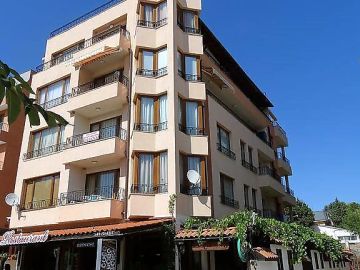 Nessebar is one of the oldest cities in Europe and among the most popular tourist destinations on the Bulgarian Black Sea coast. It is located on a romantic rocky peninsula connected to the mainland by a narrow causeway.

Nessebar fascinates with its unique atmosphere. The town was found around 3000 years B.C. by the Thracians and was considered the richest town in architectural monuments from the Middle Ages in Bulgaria. The old part of the town is included in the UNESCO World Heritage List.

Today the old Nessebar strives to preserve its romance and its special spirit with its narrow cobblestone streets, old houses with stone-built ground levels and wooden upper floors jutting above the streets, souvenir shops, taverns and beautiful flower gardens. The admirable architecture of the town includes many ancient cultural monuments and remains of over 40 churches dating back to the third century.

Between the old and the new part of Nessebar is located an old mill, which has become the symbol of the town and is a favorite tourist attraction.

The new part of the town offers the guests and residents of Nessebar all amenities and numerous entertainment options. There are many shops, cafes, pastry shops, restaurants, bowling and more. Most of them work all year round.

Nessebar fascinates with its wonderful sea scenery and the numerous opportunities for entertainment. The unique nature gathered between the slopes of Stara Planina and the Black Sea make Nessebar a favorite place for holiday and recreation. No visitor of the town can remain indifferent to the beauty and the atmosphere of the resort.

The beaches of Nessebar are wide, covered with fine golden sand and are considered to be among the cleanest on the Bulgarian Black Sea coast. 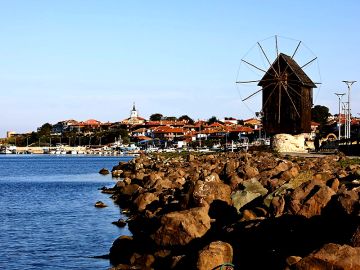 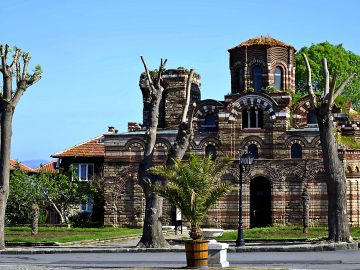 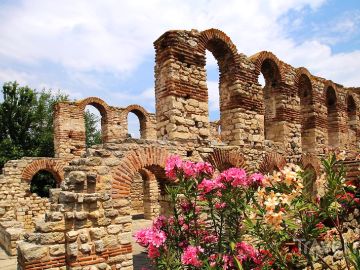 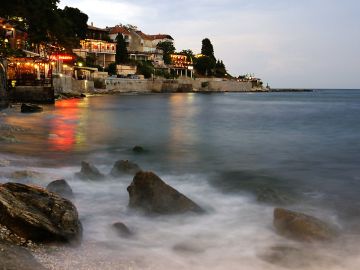 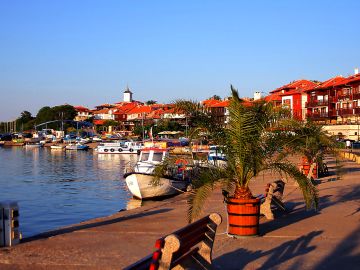 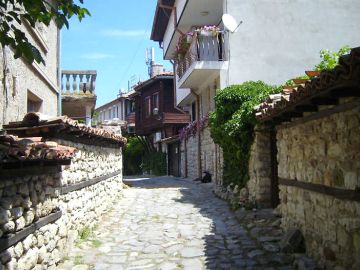 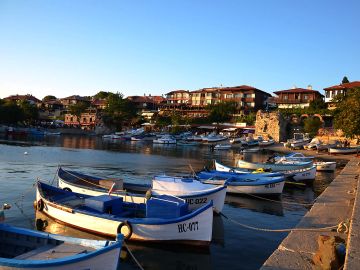 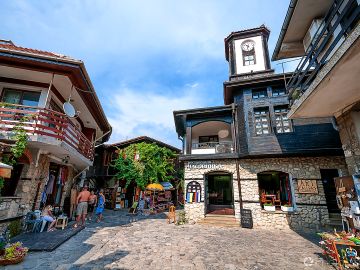 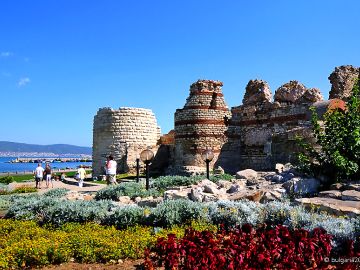 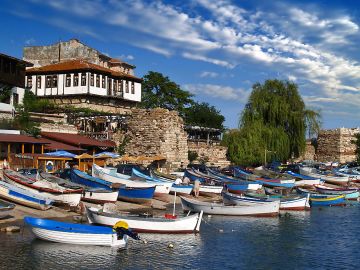 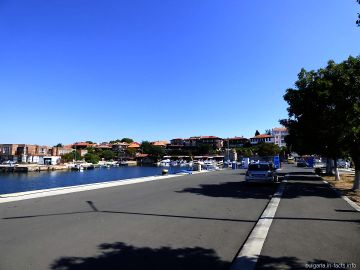 See all properties for Restaurant, Bar in Nessebar (2)